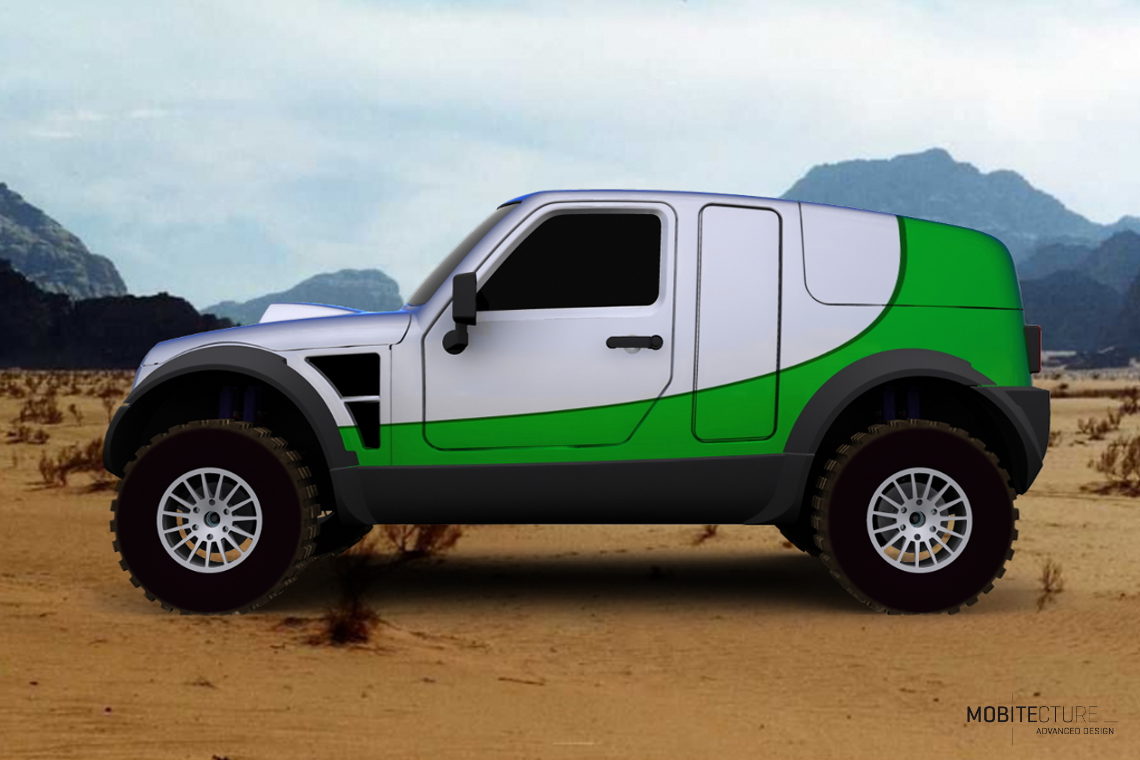 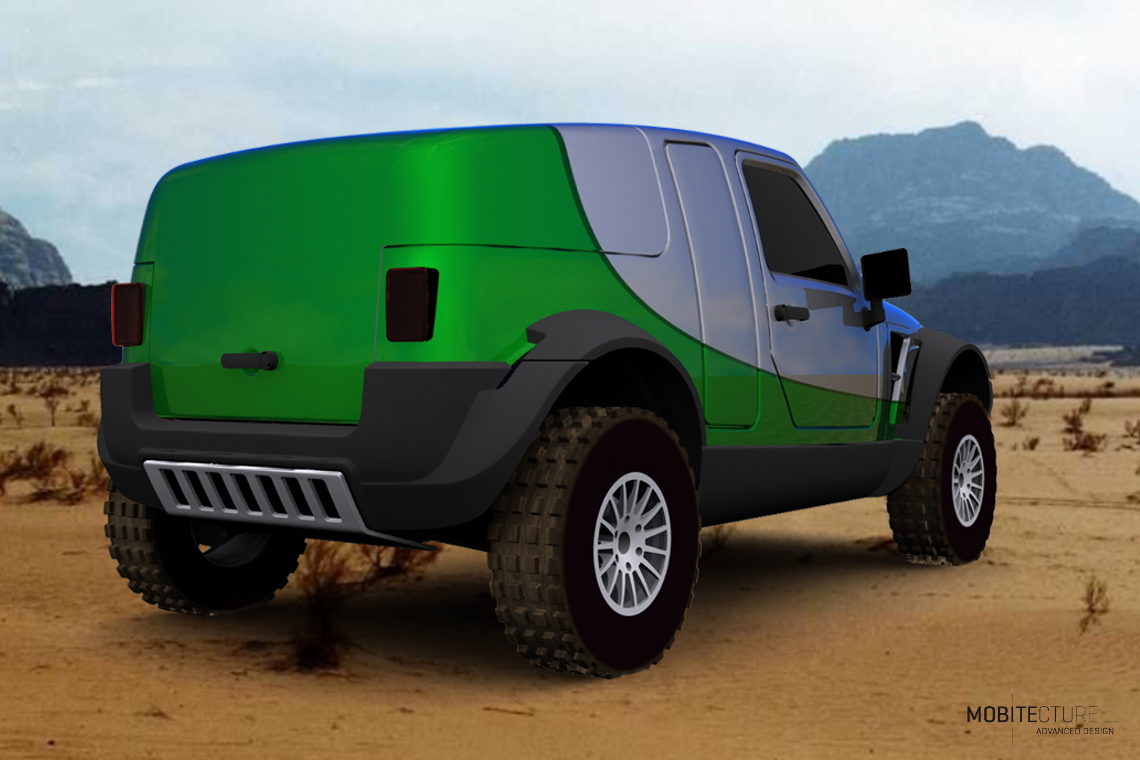 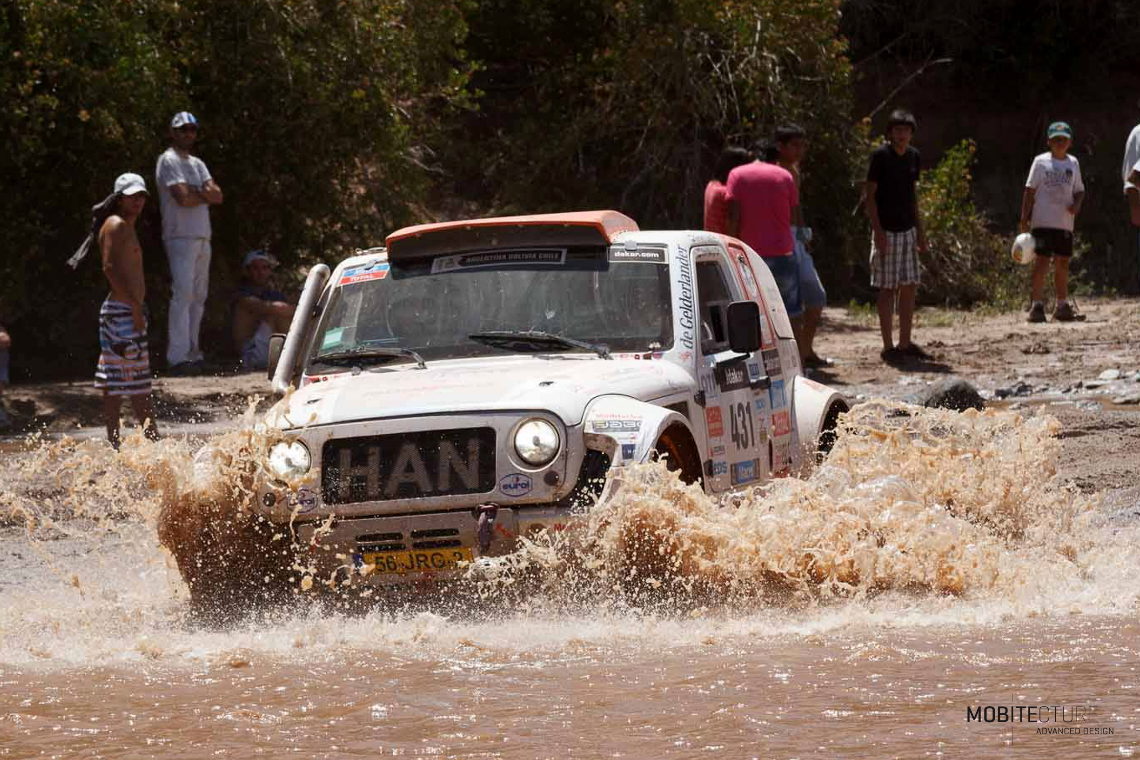 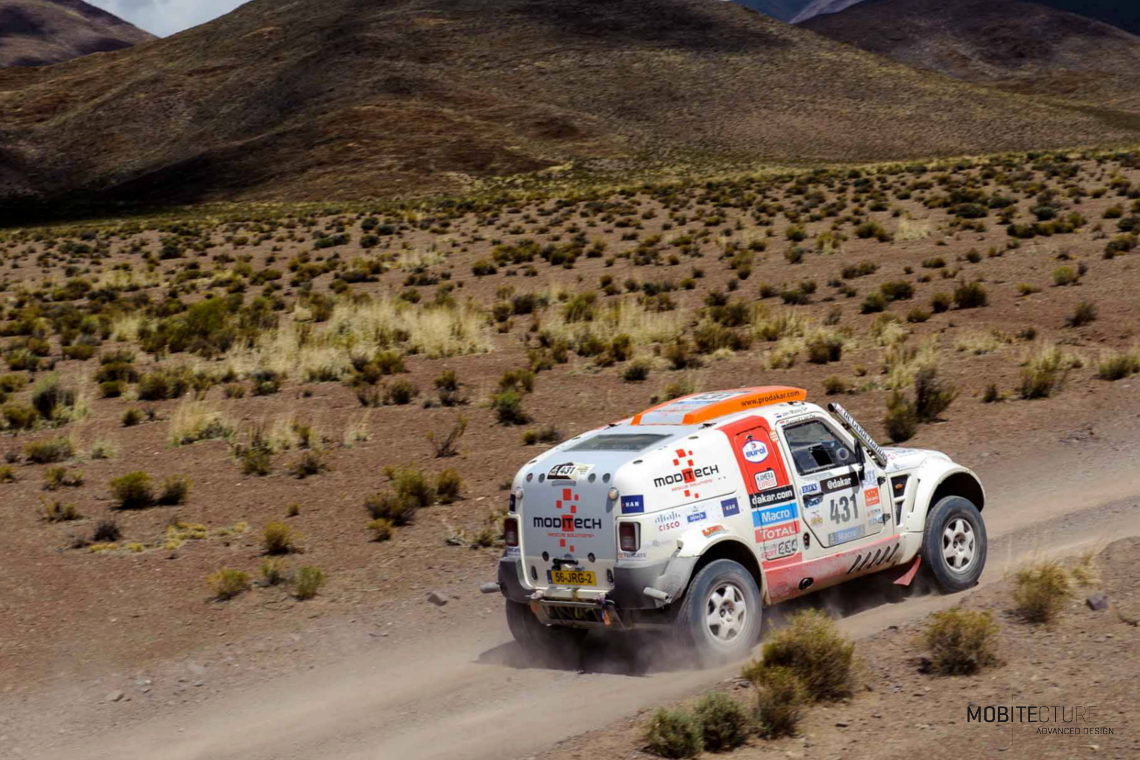 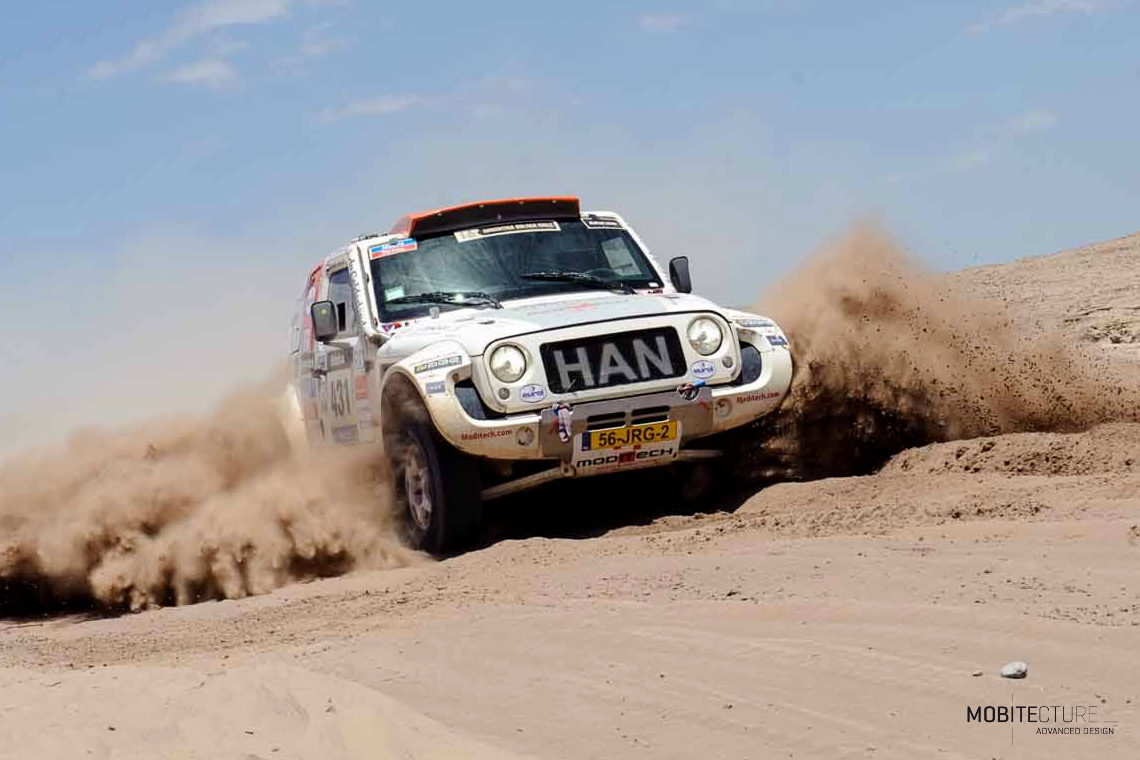 The dream to participate in the Dakar rally came true for a select group of students from the HAN University of Applied Sciences. Supported by a large group of sponsors they designed, engineered and built their own desert racer. Originally branded as a Jeep the car features a steel spaceframe chassis and glassfiber body panels and is powered by a VW diesel engine running on jatropha oil.

The car participated in the 2014 Dakar rally where it reached critical acclaim despite having to retire in one of the final stages of the rally. Today the car is still being developed, maintaned and raced by the GO4 Dakar Team serving both educational as well as promotional purposes.