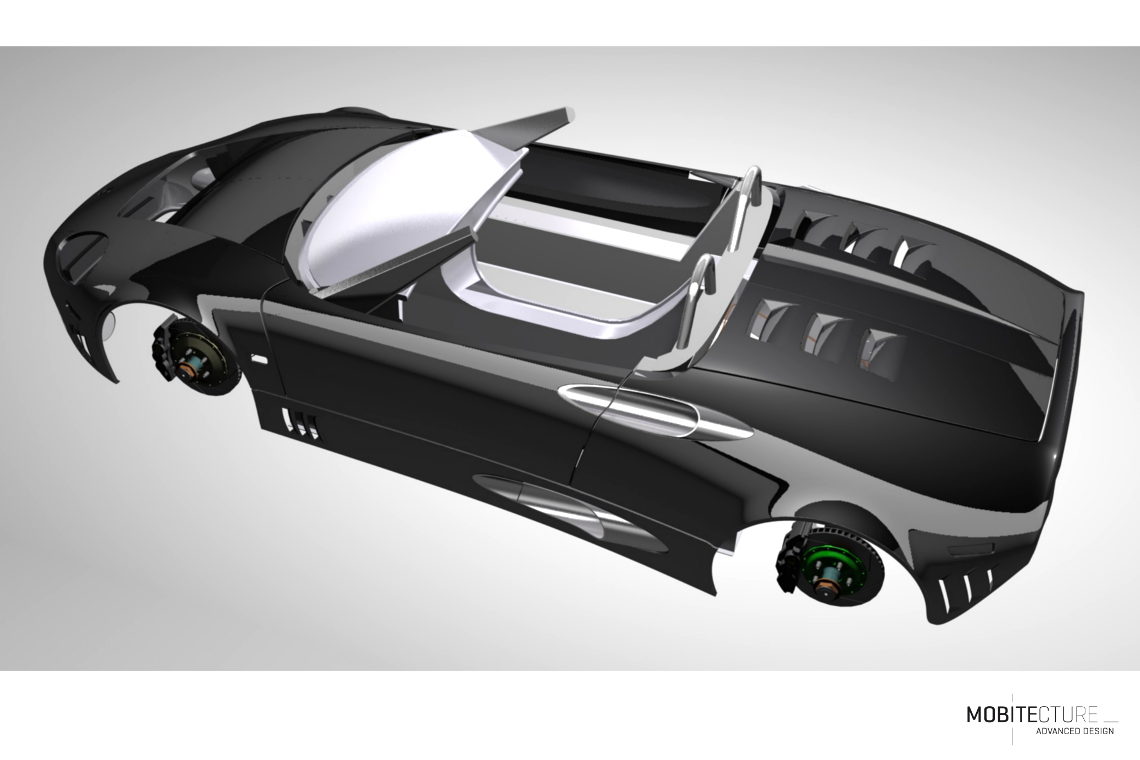 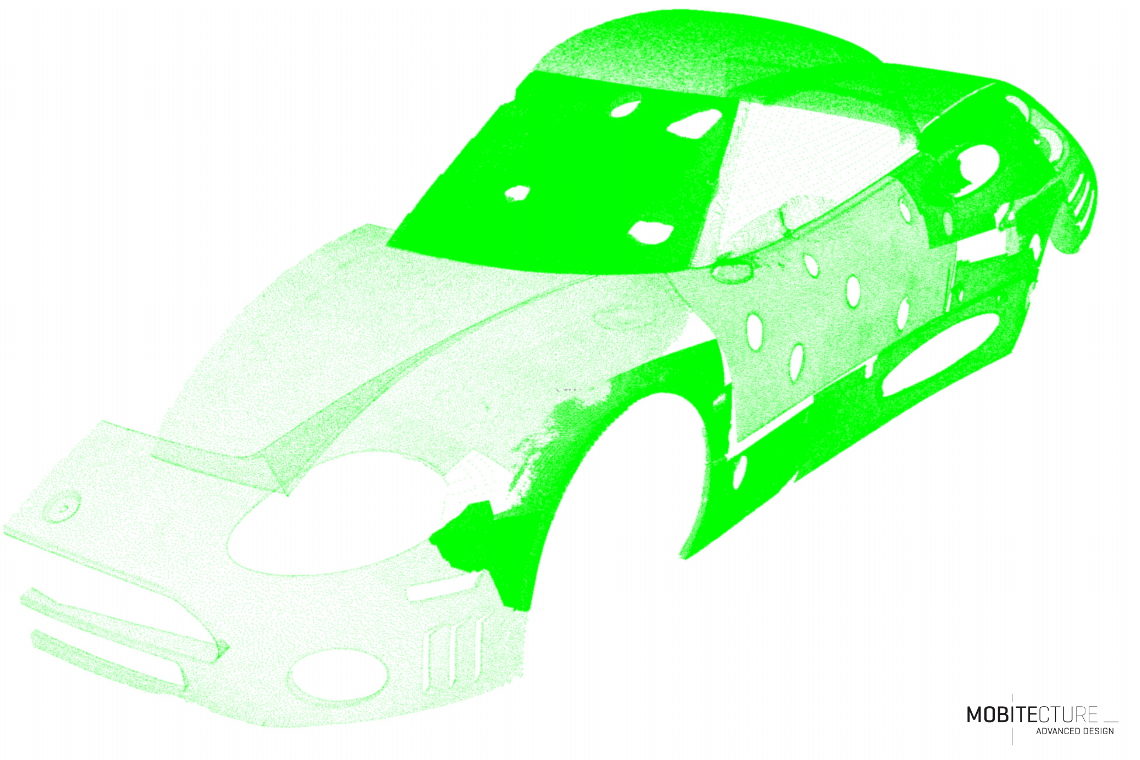 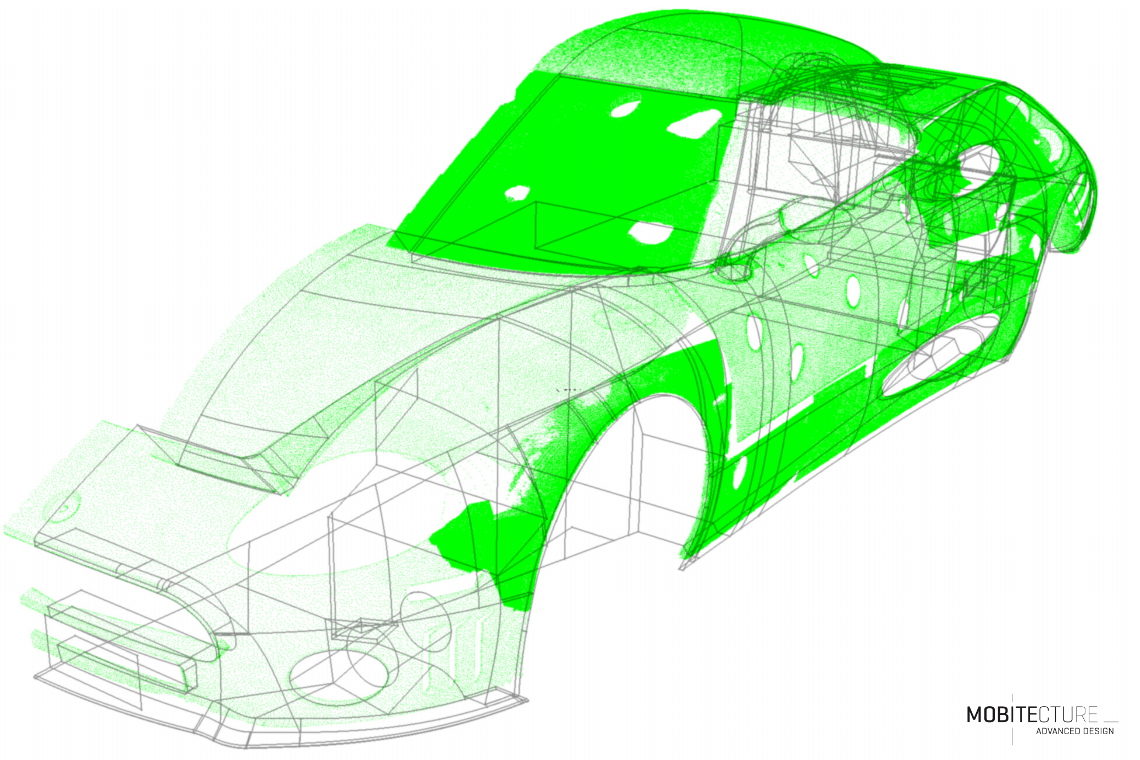 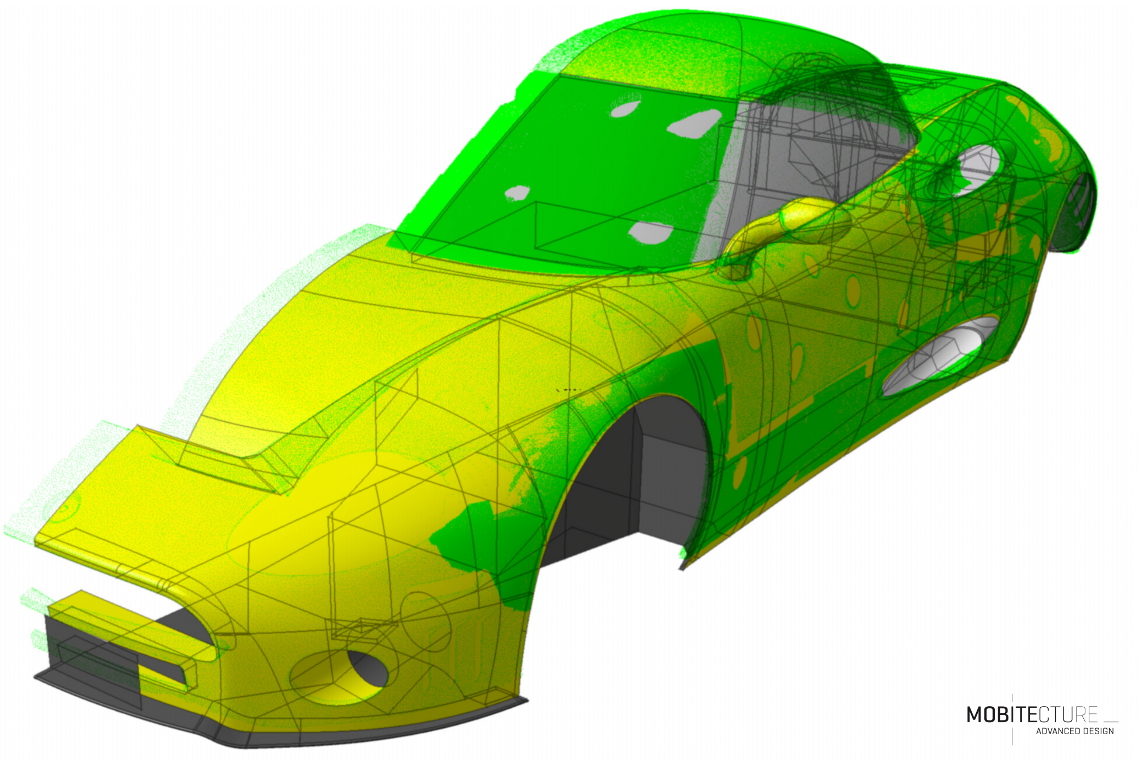 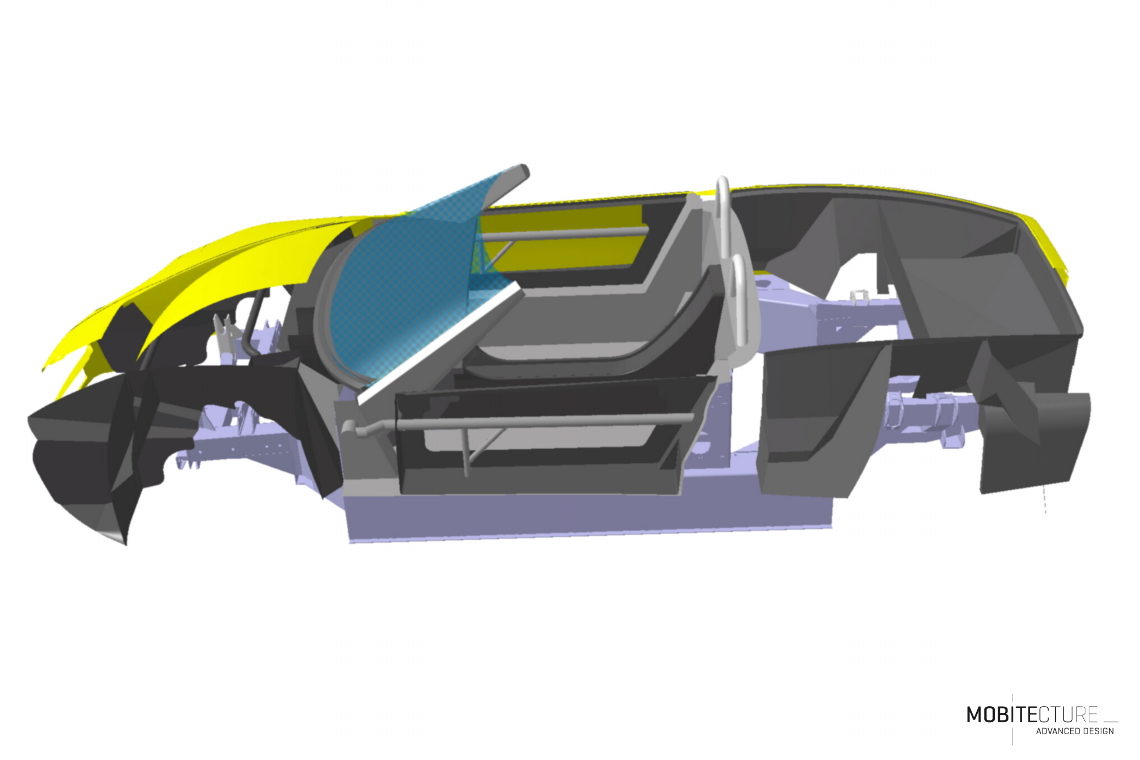 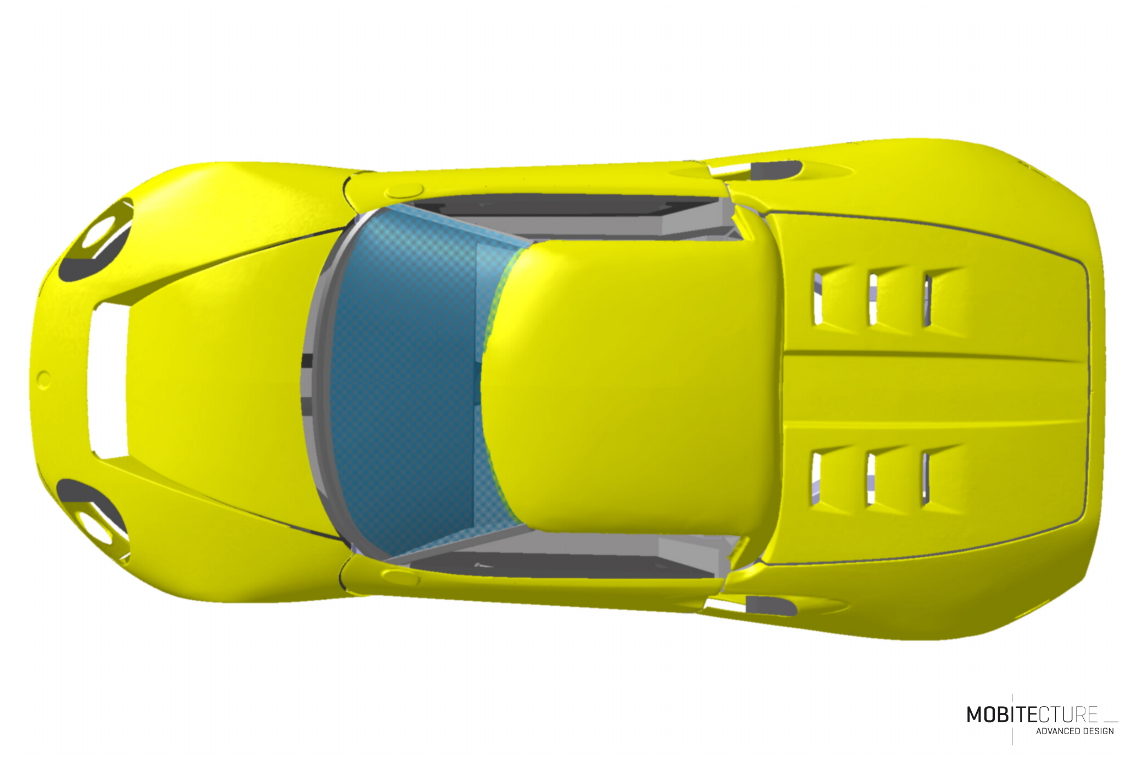 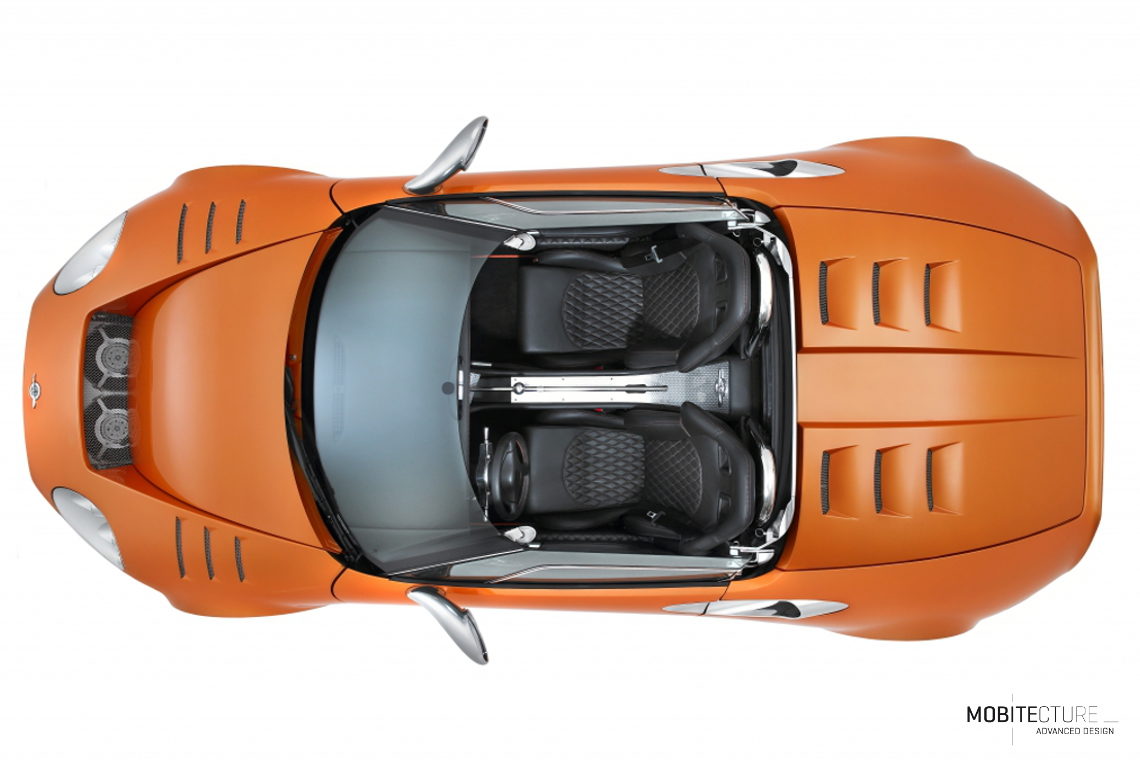 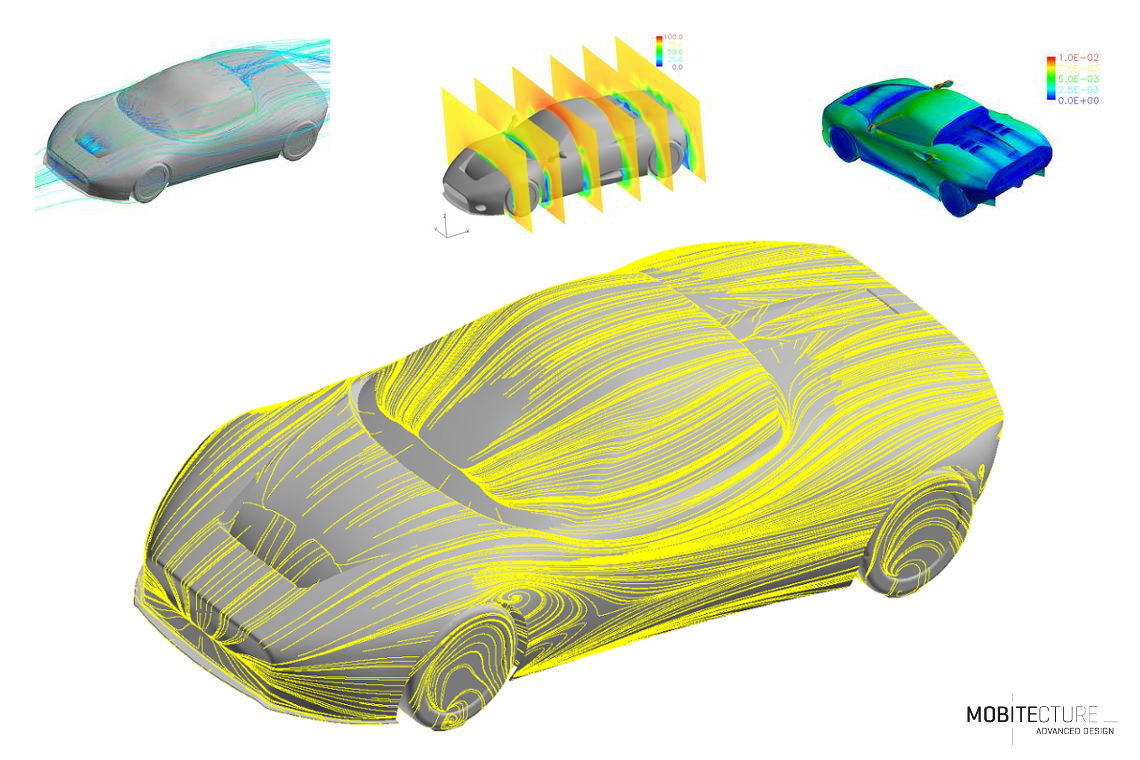 Spyker Cars is a renowned manufacturer of exclusive sportscars from the Netherlands. The company launched their brand new model C8 Spyder at the beginning of the new millenium, 75 years after the initial company ceased trading in 1925.

To streamline the small series production, the bodywork of one of the first handmade prototypes was 3D scanned and translated into a workable CAD model. This model was subsequently converted into a mesh for a computational fluid dynamics (CFD) analysis of the aerodynamics of the body. Results of this simulation were later compared to an aerodynamic test of a full scale model in an actual aerodynamic wind tunnel and prove to be very accurate. The lessons learned from these tests were used to improve the aerodynamics of the production model as well as for further aerodynamical research on the racing cars that competed at the Le Mans 24 hours.